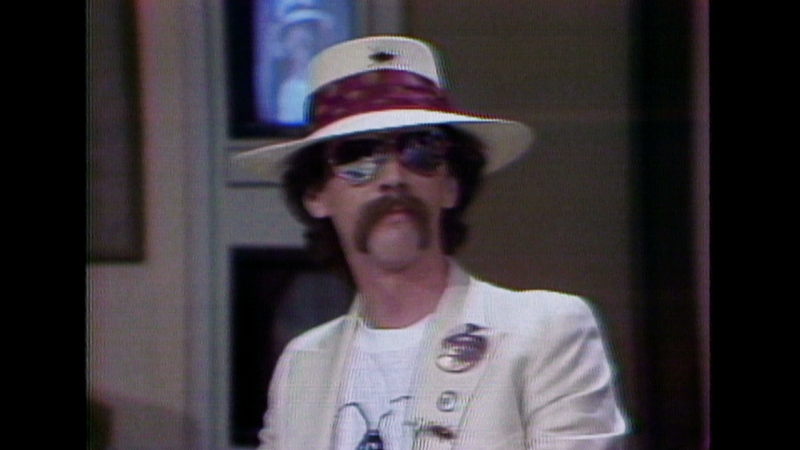 This hoax involved a cult leader; a panacea; and a crowd of adoring followers. On May 22, 1981, Skaggs converted an apartment into a laboratory, filled it with the world’s largest collection of cockroach art and memorabilia, and he and his congregation staged a press conference for the media. He introduced himself as Dr. Josef Gregor, entomologist. He said that he had created a strain of super-roaches immune to toxins and radiation, and that he had extracted a hormone which he and his followers were taking.